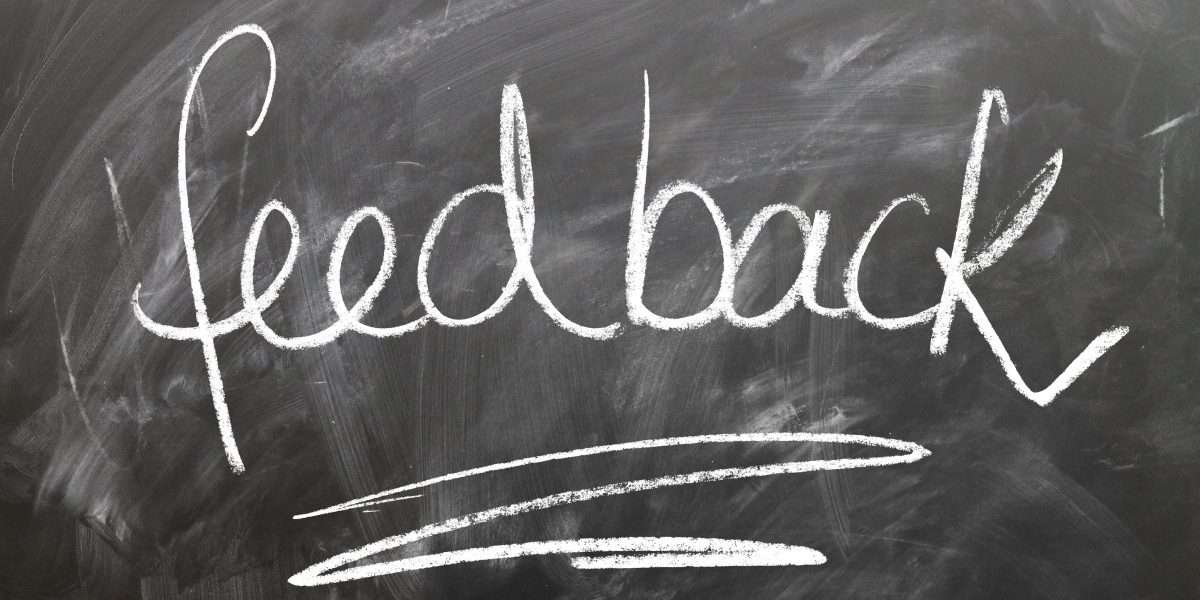 Beta testing is a critical step to achieve a successful product launch. Many businesses perform it by sponsoring a limited release of their product to either a specific demographic or the general public and then seeking feedback from participants.


Performing this type of testing before launching your product comes with many advantages. Internal product testing sometimes leads to the formation of an echo chamber, so this type of testing confirms whether a product’s features will actually make an impact on the market. It also allows businesses to iron out any bugs in their product before a general release, as beta testers might spot things that internal quality testers miss.

In this post, we’ve assembled an introductory guide to product beta testing, analyzing the best types of testing as well as providing some strategies you can employ before your next product release.

What Is Beta Testing?

Beta tests allow businesses to introduce new or altered products to a limited number of customers before general release. They function like a test run for a product, and businesses encourage beta test participants to submit feedback regarding their experiences.

Testing consumers’ reception of a product before launch is integral to ensuring a successful release. It offers insights into the public’s opinions about a product, and doing so also highlights potential problem areas to fix before launch. A beta test also helps ensure a product’s compatibility with real-world trends and consumer behaviors.

Beta testing can also be referred to as user acceptance testing (UAT) or end-user testing, depending on the specific strategies employed. While this type of testing is a catchall phrase, UAT analyzes how effectively a product lives up to its marketable traits, whereas end-user testing sends the product to outside experts in the product’s field, who may provide more comprehensive feedback than the average Joe.

Most businesses perform two stages of testing before releasing a product: alpha testing and beta testing.

Internal inspectors perform alpha testing to identify problems that occurred during development. These tests occur within a lab environment and simulate real user experiences. During alpha testing, businesses make sure a product can perform all its standard functions and features, and they iron out any bugs that may have slipped past the manufacturing stage.

Beta testing checks a product’s reliability, security, and robustness as well as how it might be received by the general public. Because serious errors usually don’t persist in a product during this type of testing, the testing period is usually much shorter than the alpha testing period.

How to Beta Test 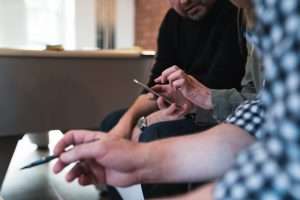 Beta testing projects require extensive planning before execution. Once a plan is in place, companies distribute their alpha-tested products to recruited participants. Companies then collect feedback through surveys, bug reports, and testimonials, and they make changes to the product’s design, performance, and aesthetic based on what testers report.

There are several types of beta testing:

After beta testing, the development process enters the release candidate (RC) phase. During this phase, companies fix bugs uncovered during beta testing and incorporate any feedback they think is necessary. Then, the product is ready for general release.

Simplify Your Testing Processes With The Hendey Group

The Hendey Group offers a full suite of product development services that seek the best ways to take your ideas from concept to reality. Our expert, knowledgeable team assists in many areas, from rapid prototyping to project management to alpha and beta testing.

If you would like to learn more about our prototyping and testing services, feel free to contact us today and be sure to request a free quote if you’re interested.

Contact The Hendey Group for Your Design Engineering Needs Today

At The Hendey Group, we are dedicated to helping our customers design and engineer functional, high-quality products that are both useful and marketable. Whether you are looking to design an industrial wholesale component or a consumer product for the retail market, The Hendey Group will make your idea a reality.

To learn more about our expert design engineering services, contact us today!